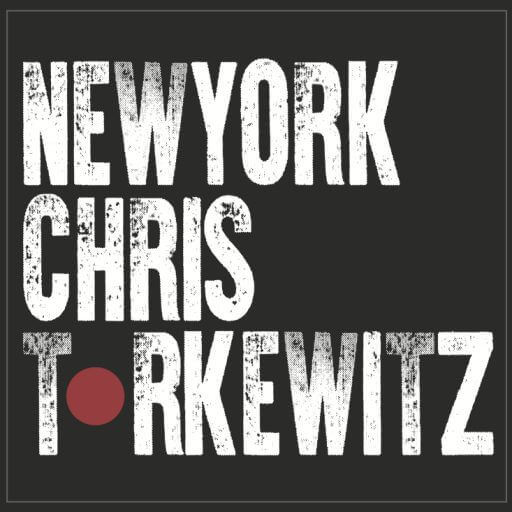 Described as “masterful, technical perfection” (Vittorio Lo Conte, Musiczoom), Chris Torkewitz has been recognized as being in the “Super-skilled” class of musicians, and hailed for his “commanding fluency” (Fritz Balwit, Audiophile Audition).

Mr. Torkewitz’ improvisation is a “thematic marvel that weaves a harmonically rich tale” and his flute soloing, according to Jazz Times writer Scott Albin is a “masterful combination of sparkling technique and swinging eloquence.“

A Fulbright scholar, Chris Torkewitz has performed at Carnegie Weill Recital Hall, the Kennedy Center (Washington, DC), the Czech Bohemian Hall (NYC), and for the German embassies in Toronto, DC, and NYC. He had the extraordinary honor to perform for Presidents Bill Clinton and Nelson Mandela, sharing the stage with jazz legends Bob Mintzer, Michael Brecker, Joe Lovano, and Dave Liebman.

His German performance credits include the Stadtgarten (Cologne), the A-Trane (Berlin), and in Frankfurt, the Jazzkeller and the Rheingau Music Festival.
Mr. Torkewitz has also played the Sunset-Sunside Jazzclub (Paris) and the Django Reinhardt Festival in Samois-sur-Seine, France. Other credits include the National Theater in Santo Domingo, Dominican Republic, and the Charanga Memorial Festival in Palma Soriano, Cuba.

He has toured Syria, Cuba, Canada, and Central America, thanks to sponsorships from the Embassy of Germany in Damascus, the Society for the Administration of Neighboring Rights, the German Consulate General Toronto, and the Goethe Institute.

As a composer, Chris has written for jazz trio, quartet, big band, chamber orchestra, and other ensembles including winds, harp and Afro-Cuban percussion. His recordings, as composer and improviser, include releases on Sony Music, BMG, Unique Records, Mons Records, Neuklang and Membran Music.

Mr. Torkewitz holds a Doctor of Musical Arts from the Manhattan School of Music where he also received his master’s degree. And as a multi-instrumentalist, Torkewitz holds several performance and teaching diplomas from the Cologne Conservatory of Music and Dance.

A skilled music educator, Chris was awarded in 2014 a professorship of popular music at the University of Arts and Applied Sciences Freiburg, Germany. Previously, he taught on the faculty of Manhattan School of Music for both the Precollege and College Divisions.